“The angel of the Lord asked him, why have you beaten your donkey these three times? I have come here to oppose you because your path is a reckless one before me.” Numbers 22:32 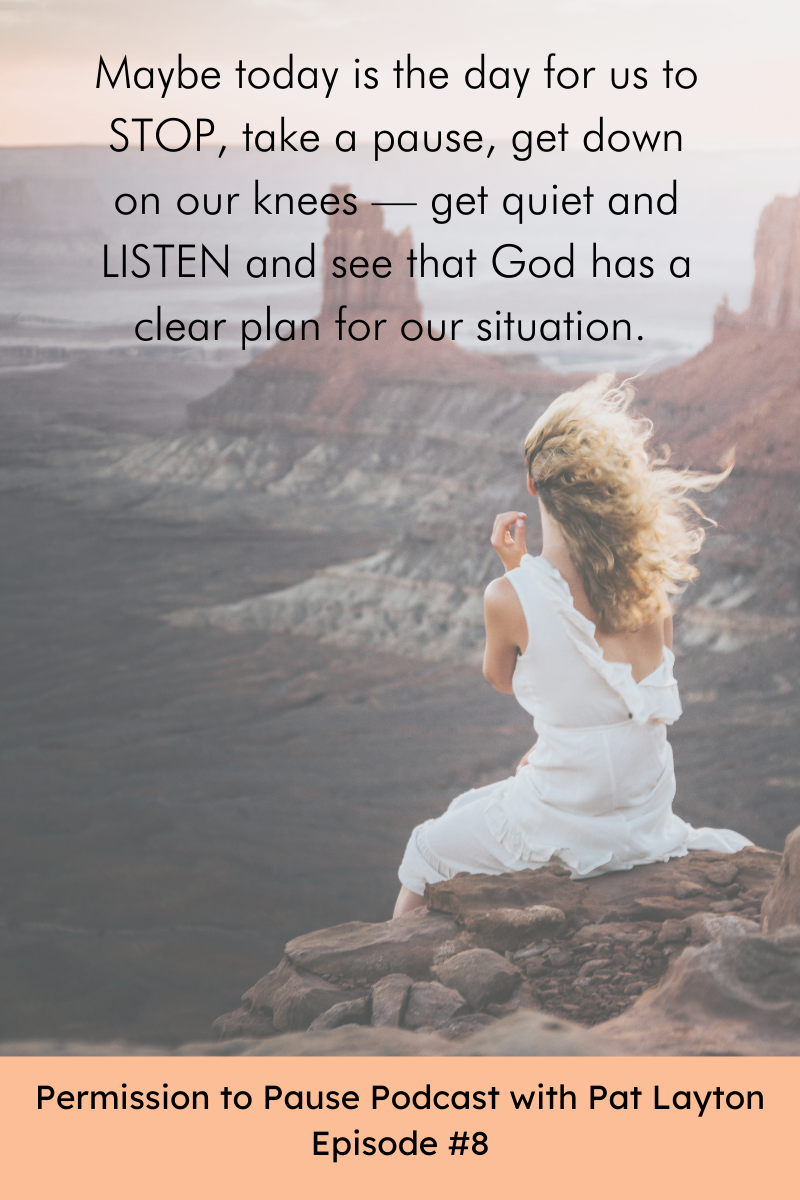 I love the story of Balaam’s donkey from Numbers chapter 22. For me, it is one of those Bible stories that sends me back to VBS as a young girl— I guess there was something about a talking donkey in the Bible that stuck in my memory.

You might remember the story from your own VBS days.

Scripture tells us that Balaam was on his way to see the King of Moab. The King had heard of Balaam’s reputation that whoever Balaam curses is cursed and whoever Balaam blesses is blessed. The King wants Balaam to curse the Israelite people who are camped out in the plains of Moab, but God does not want Balaam to curse His chosen people because He has already blessed them.

Balaam was a believer, but he played around with the talents God had given him. For a price, and maybe a bit of pride, he decides to go anyway. Instead of fully trusting his gifts to God, Balaam sought his own path in life. He tried to do things his own way, in his own time.

Have you ever wanted to do something that you knew you shouldn’t? Maybe you were headed down a path that seemed good, but it was not the one God had designed for you?

I hope you will join me for this week’s Permission to Pause Podcast! I believe this story has a great message for us girls right now, today.

The DEEPER DIVE STUDY is also available in my website SHOP for FREE!!

Dear God, You alone are the God of the impossible. Open our eyes to see what You are doing right in front of us. Help us to adjust to Your plans and respond with respect rather than resentment. Expand our faith to believe You are as big as You actually are. In Jesus’ name, Amen.